Evolution and past range dynamics of the terrestrial Antarctic biota: insights from next-generation phylogeography of endemic mosses

Antarctica belongs to the most peculiar terrestrial biogeographical regions of the world. It is primarily due to its geographical isolation, the scarcity of available terrestrial habitats, and the extreme life conditions (in particular low temperatures, strong winds, and water deficiency) strongly constraining the long-term survival of biota and formation of diversified communities. Currently, only less than 0.5% of the area, covered by the largest ice mass in the globe, remains ice-free and thus available for biological colonization. Even though Antarctica has fascinated generations of life and earth scientists, understanding its current ecosystems and their history remains a great challenge. Until recently, a hypothesis of complete eradication of biota and postglacial recolonization from source populations in surrounding lands prevailed in the Antarctic biogeography due to the assumption that terrestrial habitats were completely covered by expanding ice sheet during the Pleistocene glacial maxima throughout over 2.5 mya (including Last Glacial Maximum – LGM, ca. 20,000–18,000 ya). Long-distance dispersal was documented to represent an important mechanism in the biogeographical history of the Southern Hemisphere. The scenario of a major postglacial recolonization of Antarctica is, however, in a puzzling contrast with the long acknowledged relatively many endemic species (species occurring exclusively in a given area and not found elsewhere). Their evolution implies a long-term isolated survival within the area. Unfortunately, due to their insufficient resolution, the geological and glaciological reconstructions of past ice cover changes remain mostly inconclusive for tracking potential small refugial, ice-free areas that would support the possibility of glacial survival of populations. It seems plausible, for instance, that peripheries of regions with geothermal activity may have ensured amelioration of environmental conditions which allowed the persistence of biota. One of the key sources that can significantly improve our understanding of the history of Antarctic biota relies on applying currently available molecular tools to infer the historical processes based on the genetic structure of extant populations (i.e., phylogeography). In recent years, some phylogeographical studies on terrestrial biota of Antarctica were published, focused mainly on invertebrates. In most cases, deeply structured phylogeographical patterns were demonstrated with distinct and often allopatric intraspecific lineages. Such findings clearly supported the long-term survival in systems of isolated, local refugia within Antarctica and indeed currently this scenario becomes accepted. Unfortunately, insights from only few terrestrial groups have been available so far. Even though phylogeographical reconstruction appears to be one of the most important and promising approaches, such studies are in general far less advanced in the Southern Hemisphere than in the Northern Hemisphere and those primarily focused on Antarctica are very scarce. In this context, our present proposal aims at a detailed phylogeographical study of the selected, representative elements of the terrestrial flora of Antarctica. The Antarctic is unique amongst the biomes of the world in having a terrestrial biota comprising almost exclusively lower organisms (microorganisms, lichenised fungi, algae, bryophytes, invertebrates). Mosses are thus the most important representatives of plants in Antarctica and a focus on this group is essential to understand the processes underlying the biogeographical and evolutionary history of the Antarctic biota. Mosses have several life-history and physiological traits potentially highly influencing their biogeography. First, they have a great potential to dispersal due to low-weight spores, which may promote long-distance dispersal and colonisation. On the other hand, mosses have been documented for their high tolerance to temperatures much below optimum as well as millennial-scale persistence of viable tissues preserved in the permafrost (permanently frozen ground in the cold regions). These features support their potential capacity to in situ survival throughout glacial periods in restricted areas and not optimal ecological conditions. Despite a big interest in Antarctic biogeography, additionally stimulated in recent years by climate change research, almost no complex molecular data on the moss flora, its phylogeny, and genetic structure are available to discuss the Antarctic biogeography. Thus, research attempting to cover these expectations is highly needed. We expect that our results will be to a large extent pioneering and interesting for the international audience. First, the availability of representative population material from the study area is one of major constraints practically hampering the advance of phylogeographical studies in Antarctica. A unique feature of the present project relies on the sampling based on the collection gathered in the moss herbarium of the Institute of Botany, Polish Academy of Sciences (KRAM-B), considered the richest moss collection from polar regions of the South Hemisphere and containing thoroughly taxonomically revised materials. Based on this source we will apply an array of most up-to-date analyses of the changes occurring in the genetic material across individuals and populations and reflecting past processes that have occurred. Coupled with complex bioinformatics explorations, these data will give fascinating insights into the reconstruction of the biogeographical history of the studied species: evolution of taxa and dynamics of their range changes through time. 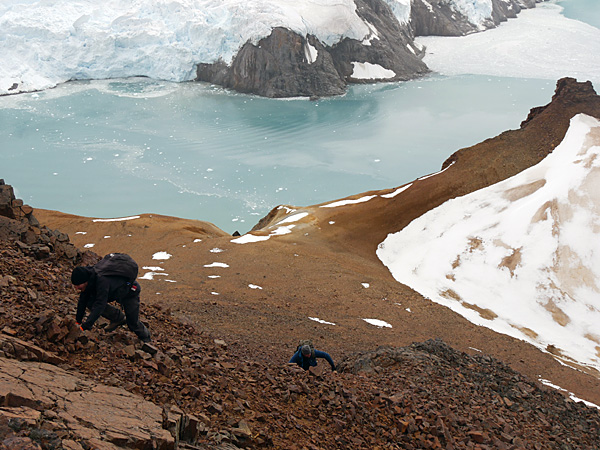 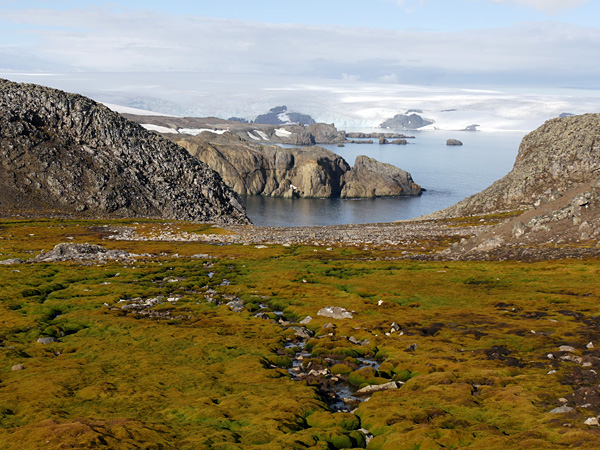 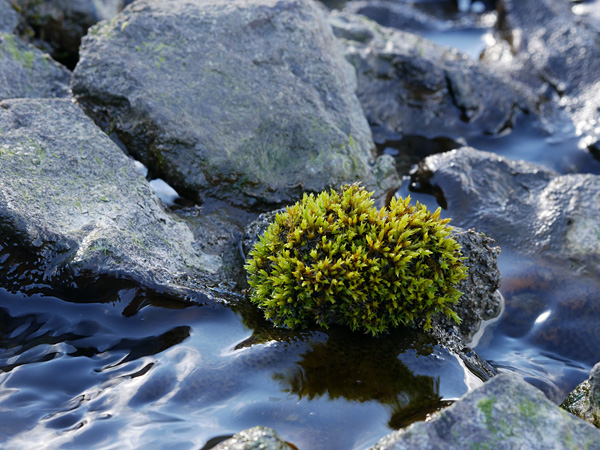