Reconstruction of the Early Jurassic ecosystems of southern Poland

The aim of the project is the reconstruction and visualisation of Jurassic ecosystems from the Mesozoic margins of the Holy Cross Mts. and the Zawiercie–Częstochowa–Lubliniec region, and their comparison with known ecosystems of the same age from Europe and North America, using a multidisciplinary approach in research conducted in several institutes and research centers.

An ecosystem consists of a biotope together with the plants and animals living within it. In the case of reconstruction of extinct ecosystems, especially from older periods, reliable results can be obtained using proper methods and strictly selected data. The older the reconstructed ecosystems are, the more difficult it is to obtain exact sedimentological data, and well-preserved fossils or a sufficient amount of ichnofossils (traces of animals/dinosaurs, coprolites). Full reconstruction is impossible because delicate organisms are automatically excluded since they could not fossilise, but we plan to acquire as much data as possible with the use of the available methods for an accessible fossil record.

The planned project will be based on the applicators' scientific experiences and the results of their previous studies made in the framework of projects or other research in palaeobotany, geology, stratigraphy, sedimentology and palaeozoology. We plan to use sequence stratigraphy as a basis for the palaeotopographical reconstruction of territories from different strata, and for its visualisation on a series of maps showing changes in the topography of the study area in a given time interval. We plan a subsequent sedimentological study to complete both the data and extension of the reconstructed territory.

Reconstruction of the plant cover will be conducted based on preserved plant macroremains (mainly leaves) or sporomorphs. In the framework of the planned project the known taxonomical data of macro- and microflora will be supplemented with newly collected fossils from the outcrops Dąbie, Odrowąż and the boreholes Kaszewy and Niekłań, as well as with fossils from some new localities in the Holy Cross Mts., which we plan to collect during the realization of the project.

In the taxonomical study of fossil plants, we will use chemical treatment for the preparation of cuticles (a resistant substance produced by leaf epidermis cells), which is important in taxa determination and conclusions about plant adaptation to the environment. Plant taxa will then be connected with the defined types of the environment on the topographic map, stratigraphic levels, and the territorial points where they occurred. This will be completed by information on their environmental preferences and analysis of palaeosols. The environmental requirements of plants are known partly from earlier studies (our own or from literature), and they will be studied partly due to the project's purpose. A palynological study will help to determine the range of taxa where macroremains are not preserved, and palynofacial analyses will complete and specify data concerning the palaeoenvironment.

The studied ecosystems also contain the tracks of herbivorous and carnivorous dinosaurs which can be linked with taxa known from skeletal fossils in the other localities (UK, France, Germany). This makes it possible to draw conclusions about the places they fed and resided.

Combining the ichnotaxa of herbivorous dinosaurs and plant taxa from the same territory and strata, we will gather information about the possible diet of the animals. Multisided analysis of coprolites co-occurring with the tracks (palaeobotanical for plant cuticles and sporomorphs, and geochemical for biomarkers, as well as isotopic) makes it possible to precisely define the taxa of the eaten plants. It also provides information about whether the study areas were feeding places or if the animals only passed through them. Analysis of dinosaur characteristics such as size, anatomy, dentition, or the length of the neck and its motor ability provides data on the feeding manner. The study will be complemented by qualitative evaluation of co-occurred herbivorous and carnivorous dinosaurs, which will help in the reconstruction of the trophic system of the study area.

This type of complex reconstruction extended by plant-animal interactions will be the first in Poland and one of only a few in Europe (although the first using these methods). It will be of high value because palaeoecological, palaeobotanical and palaeozoological research forms the basis for analogy with other ecosystems at different points around the globe. The methodology can be applied in similar studies in different territories and time intervals, and the results will fill gaps in the current achievements in this scientific field providing well-documented data. 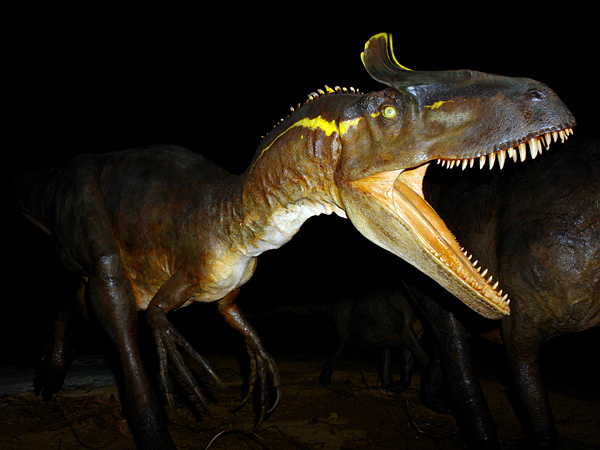 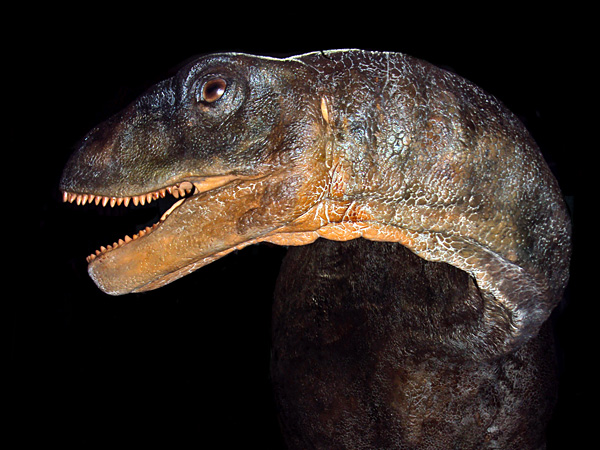