Some plants produce resins to seal their wounds resulting from mechanical injuries. They constitute a natural barrier for phytophagous insects attacking plants. In addition, their chemical composition has antibacterial and antifungal properties, which provides protection for plants against infections by pathogenic microorganisms. Considering the fact that the resins are mainly composed of hydrocarbons and that one of their aims is to kill microorganisms, it would generally seem unlikely that resin exudates may be inhabited by microorganisms, including fungi. However, resin exudates are inhabited by fungi. They are called resinicolous fungi. Dozens of species are known around the world. Despite the fact that researchers emphasize the uniqueness of these organisms, they are still a little known group in the world of fungi. So far, research on this group of fungi has focused almost exclusively on fungi that produce macroscopic structures: fruiting bodies or coatings on the surface of resins. Up to now, apart from two analyzes (including one by the author of the project), resin exudates have not been considered as a potential habitat for microscopic fungi, i.e. those that can be grown in cultures. Resins mainly consist of hydrocarbons, i.e. terpenoids and phenols. Therefore, it can be assumed that microorganisms occurring in such habitat have developed effective mechanisms for the decomposition of hydrocarbons contained in resins (and hydrocarbons in general) which are their source of nutrients. One earlier study on several fungi isolated from resin exudates indicates the validity of this hypothesis. The research concerned fungi isolated from the resin, but which are also commonly found in other habitats. Therefore, it can be expected that microscopic fungi (specialists for resin) will even more effectively degrade various types of hydrocarbons.

The aim of the project is to examine communities of microscopic fungi inhabiting the resin exudates of four trees of the Pinaceae family: Abies alba, Larix decidua, Picea abies, Pinus sylvestris, and to check the biotechnological potential of all isolated species of fungi for the decomposition of three plastics: latex, polyurethane, and polyethylene. In addition, an attempt will be made to answer the questions as to whether resinicolous fungi communities differ between resins from respective plant species and whether it is related to the phylogenetic relationship of their hosts.

A number of new species are expected to be discovered; likewise, the species with the ability to degrade plastics are expected to be found. The project will provide accurate information about the mycobiota of resin exudates of selected tree species. It will be the first such comprehensive study of microscopic resinicolous fungi in the world. Project results are likely to be an inspiration for scientists to study the mycobiota of resin exudates of plants occurring in different parts of the world, and will also be the basis for more comprehensive biotechnological research on the ability of resinicolous fungi to degrade hydrocarbons. 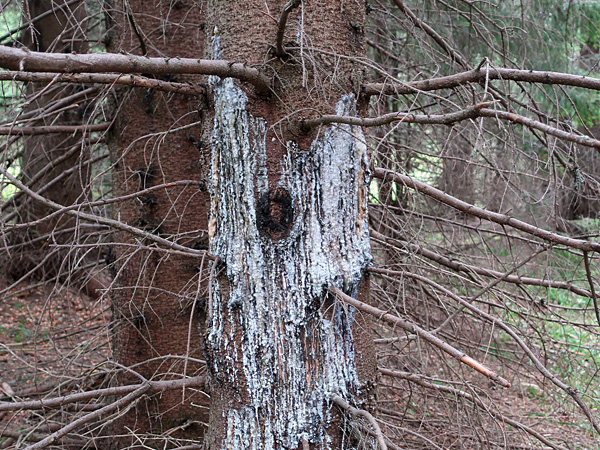 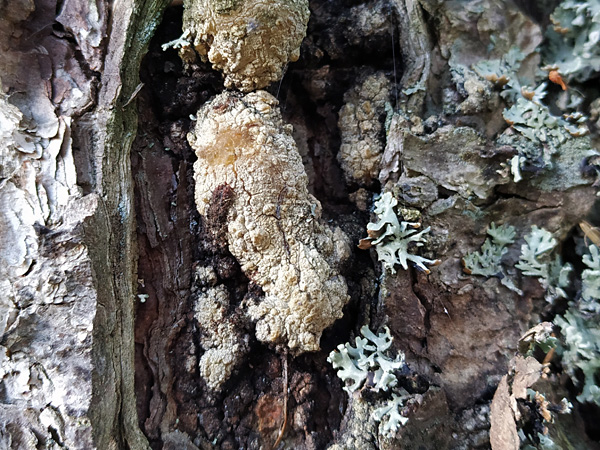 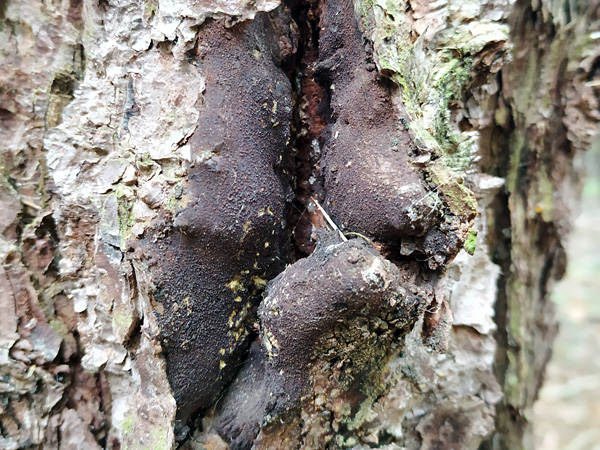