Nivicolous myxomycetes, classified as soil protists, form fruiting bodies (sporangia) in a narrow range of environmental conditions occurring at the edge of melting snow cover and are associated primarily with mountainous areas. Production of thousands or even millions of resistant propagules (spores) by myxomycetes is a unique feature among protists, which enables, among others, the spread of organisms over long distances. Unfortunately, the biogeography of these organisms remains barely known.

A recent study on the genetic variability of Didymium nivicola, a nivicolous myxomycete species, showed a remarkable contrast in the DNA sequence variability of two molecular markers worldwide. In the Northern Hemisphere (three continents) only a single genotype was recorded, while in the Southern Hemisphere (within one continent and one mountain range – the Andes), over a dozen genotypes were found. It is a hitherto unknown distribution pattern, possibly shaped by various processes, such as unlimited long-distance dispersal in the Northern Hemisphere and limited transport of propagules between hemispheres. Such a contrasting variability may also suggest a change in reproduction strategy, where low genetic diversity may point toward asexual reproduction, and high diversity – toward sexual reproduction. A detailed understanding of the mechanisms influencing the biogeography of species, especially in microorganisms, such as myxomycetes, requires further studies based on a range-wide sampling of a given organism.

The article is the first in a series of articles within the doctoral dissertation of Paulina Janik carried out under the supervision of Anna Ronikier in the Molecular Biogeography and Systematics Group of the W. Szafer Institute of Botany PAS.

You can read more about the research of our scientists in an article published in Science in Poland. 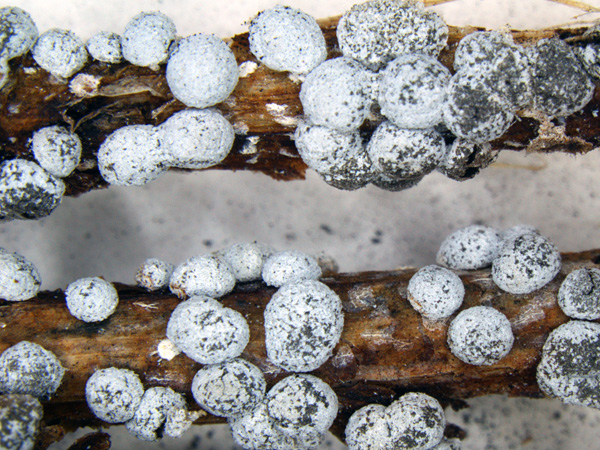 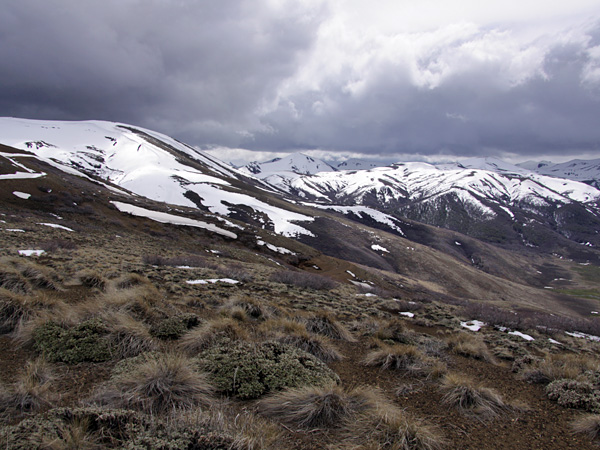 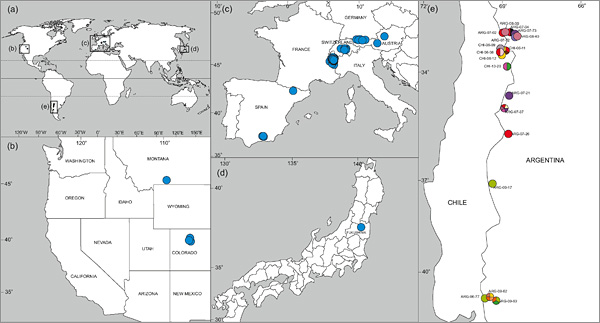